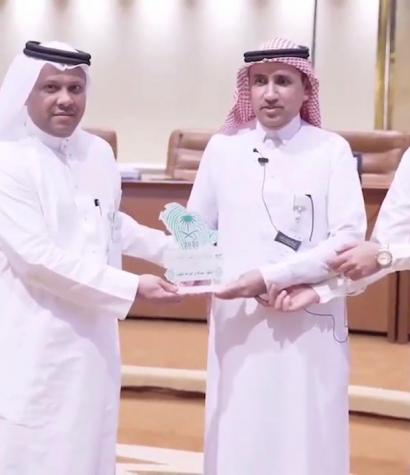 The second workshop for coordinators of research units in colleges